Are you curious about the strongest MapleStory classes? With information from KMS, we can rank each class by their total DPM (damage per minute) at max levels to figure this out.

The DPM number represents the maximum damage per minute that class produces, while the Multiplier figure represents how much greater that class’s DPM is compared to the baseline DPM from the weakest class.

As you can see, the strongest class is Angelic Buster, with Pathfinder and Cadena rounding out the top 3.

The weakest class is Bishop, followed by Ice/Lightning Archmage and Phantom, in terms of DPS.

The stronger classes will generally have an easier time leveling up and bossing. For tips on where to train, be sure to check out the ultimate Maplestory leveling guide as well. 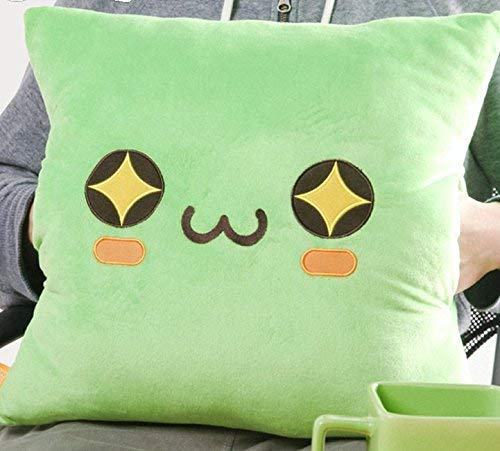 Based on the chart, we organized the classes into a tier list for fun. (Click the image to maximize it)

1) Angelic Buster is the strongest class after the 5th job, but she’s also heavily reliant on gear. Her early and mid game isn’t great, but at level 140 you can equip her with Empress sets and at 150 with Chaos Root Abyss sets where she really takes off.

The Star Gazer ability increases crit damage by 45%, but you won’t actually have any meaningful crit until late game. Once you do have crit, she becomes insanely easy to level with great mobility and Celestial Roar hitting multiple platforms of mobs.

2) Many of the top tier characters are DEX reliant.

3) Pathfinder is 2nd on the list despite recent nerfs, but her actual DPS output in game depends a lot on your ping. If you have high ping, it’s difficult to even hit mobs in front of you.

4) With the exception of Illium, all of the mages are in the bottom half of DPS output (Fire/Poison Mage at 19th is just on the cusp). The three Explorer mages seem to have always been on the receiving end of nerfs while everyone else got buffs.

6) It’s not really a surprise that Bishop has the lowest DPS in the game. Bishops are meant to be a support class in a party setting. They still provide a ton of value against bosses and help amplify other party members’ damage.

Hopefully you found this chart and tier list helpful in determining which classes have the highest DPS. However, keep a few things in mind.

First, it’s important to note that KMS and GMS are not exactly the same. GMS has exclusive classes such as Beast Tamer, Jett, Kanna, and Hayato that are not included in this chart. The job skills have different stats and mechanics between the two servers as well.

Second, remember that these DPS/DPM figures are at max levels. Certain classes outperform others during the early and mid game, and will have an easier time getting to max level in the first place.

Finally, DPS charts shouldn’t be taken too seriously. They assume ideal conditions without any regard for player mechanics or anything else, like how easily a character can actually deal that damage, how safe they are against bosses, other utility they bring to parties, etc.

Don’t think you have to restart your character and make an Angelic Buster just because she’s at the top of the list. Play what you enjoy most! The rankings are always changing with every balance patch, so don’t get too caught up in the flavor of the moment.

If you’re looking to make your character stronger, be sure to take advantage of other characters’ Link Skills to boost your stats and damage.